Why IS continues to exert influence in Iraq’s Kirkuk 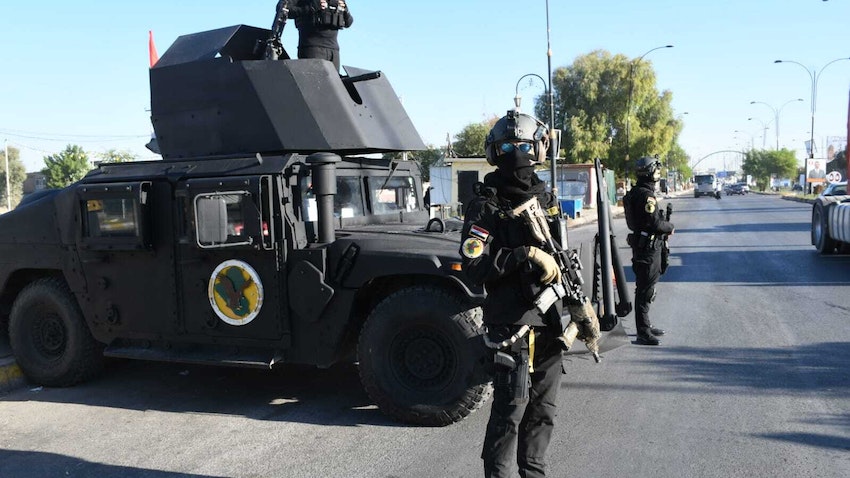 Security forces stand guard on a checkpoint in Kirkuk, Iraq on Oct. 9, 2021. (Photo via Getty Images)

More than four years after the defeat of the Islamic State (IS) group, it continues to operate in the governorate of Kirkuk in northern Iraq, which is witnessing the highest levels of militant activity. In particular, the group is active in most of the areas disputed by the Iraqi federal government and the Kurdish regional administration. According to Iraqi military and security analyst Majid Al-Qaysi, who talked to Amwaj.media, IS has been “exploiting the security void in the area and the disputes” between Baghdad and Erbil.

The village of Lehiban is located 50 km south of the center of Erbil governorate. Ali, a 28-year-old resident of the village, recounted the events of the night of Dec. 6, 2021, and how the villagers survived an IS attack by fleeing north, towards Erbil. This was the first time that IS was able to extend its control over a fixed geographical area since it was declared defeated in Iraq in 2017. About 55 families left the village of 70 houses, with IS allegedly setting between 15 and 20 of the homes...