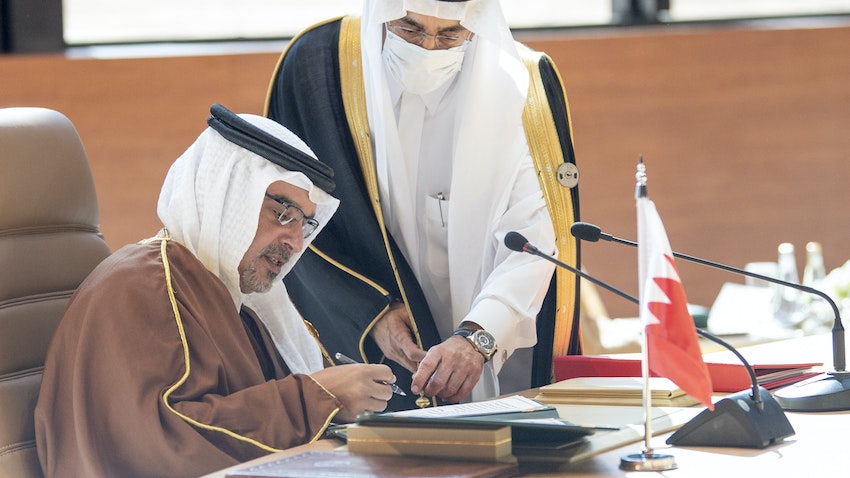 There was a shakeup on the political stage in Bahrain late last year, when long-time Prime Minister Khalifa bin Salman passed away. An uncle of King Hamad bin Isa Al Khalifa, he had remained in that position for over 50 years. His successor is Crown Prince Salman bin Hamad, who was appointed prime minister by his father in November.

Being in power is not new to Prince Salman. His current positions include that of deputy supreme commander, supervising the implementation of the general policy and military plans of the Bahrain Defense Force and the National Guard. In 2000, he established the Economic Development Board, which is responsible for overseeing and formulating Bahrain’s development strategy and setting of its economic vision for 2030.