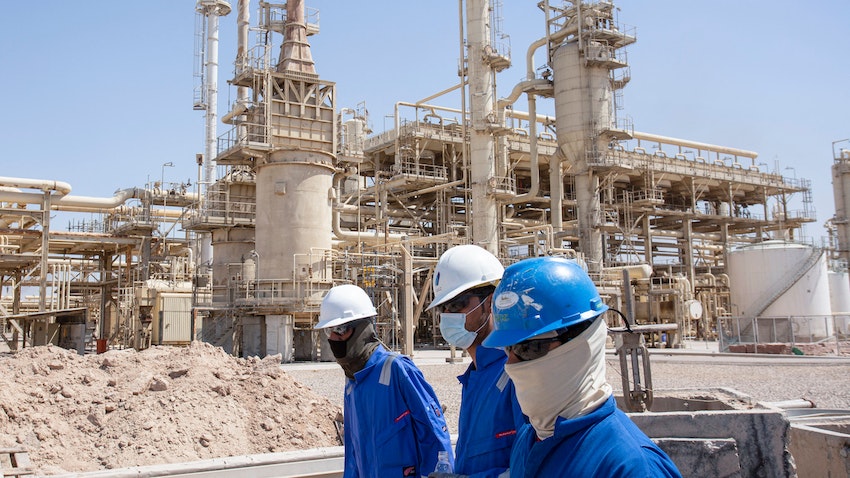 Since taking office in May 2020, Iraqi Prime Minister Mustafa Al-Kadhimi has placed the activation of an oil pipeline to Jordan at the top of his agenda. The idea is to transfer crude from the southern city of Basra to the Jordanian Red Sea port of Aqaba, reaching international markets via the Suez Canal.

However, plans for the pipeline have drawn heavy criticism from Iraqi political factions close to Tehran—despite the new opportunities it would create for Iran.

Accused of attempting to normalize relations with Israel through the pipeline, Prime Minister Kadhimi has been publicly slammed. In this vein, Oil Minister Ihsan Abdul Jabbar was on Apr. 17 summoned to the parliament and enquired about the project. Lawmakers from political parties close to Iran argue that Jordan would receive free Iraqi oil through a pipeline that is not beneficial for Iraq...