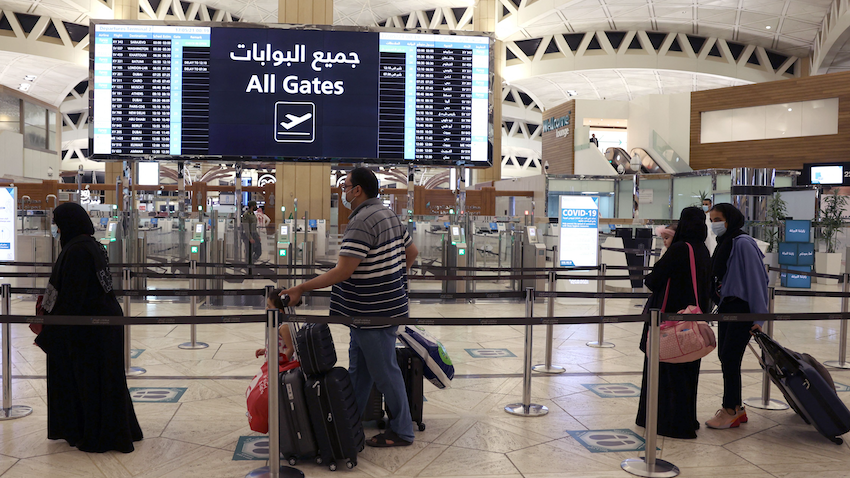 In its latest diversification push, Saudi Arabia has announced plans to invest 147B USD in transportation infrastructure—including setting up a new airline that will take on Gulf carriers. The move has triggered a debate about the project’s feasibility, and its impact on the region’s aviation sector.

The ambitious proposal is an element of the Vision 2030 plan to diversify the Saudi economy. The so far unnamed airline is a part of an initiative by Crown Prince Mohammed bin Salman Al Saud (“MbS”) to build a network of roads, railways, ports, and a new airport, turning Riyadh into a global business, transportation, and logistics hub. The Kingdom also plans a “major expansion” of airport infrastructure in Jeddah in a push to make the Kingdom a regional transport and tourism hub, geared to attract 100M visitors a year by 2030...