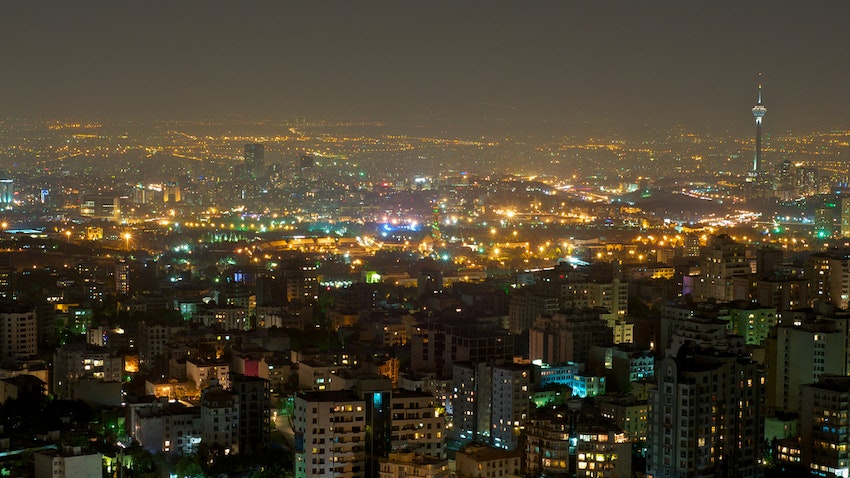 A night view of Tehran, Iran on July 3, 2010. (Photo by Babak Farrokhi via Wikimedia Commons)

The Iranian economy is at a crossroads. Depending on Iran’s political decisions over the next few weeks, the country could either boost its economic outlook by restoring the 2015 nuclear deal or maintain its current trajectory.

Some Iranian opponents of a restoration of the Joint Comprehensive Plan of Action (JCPOA), as the deal is formally known, argue against reliance on the US. This is especially since a Republican administration will likely enter the White House in 2025 and yet again exit the deal. Their argument is plausible.

But to assess the economic dimensions of Iran’s options—however one may approach them—scenario mapping is imperative.

In this vein, two distinct scenarios should be considered: the collapse of the nuclear talks versus the restoration of the JCPOA. However, both scenarios ought to be approached with one common denominator: namely, the assumption that the nuclear deal will not survive in the long term...