Deep Dive: Iraq in 'danger zone' amid worsening clash over next government 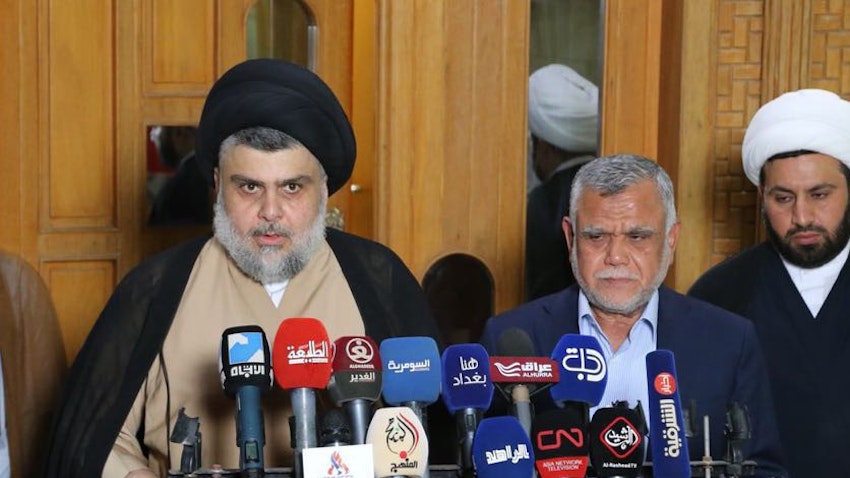 The story: Iraq’s legislature is set to convene on Mar. 26 to elect the country’s next president. The delayed vote comes as political parties remain at odds over who constitutes the largest parliamentary bloc and will thus be tasked by the president with forming the next government.

The tripartite coalition between the Sadrist Movement, the Kurdistan Democratic Party (KDP) and the Sunni Sovereignty Alliance has proceeded with naming its candidates for the presidency and the premiership. But the rival Shiite Coordination Framework has dismissed the move as “psychological warfare,” arguing that the Sadrist-led coalition does not have sufficient support in the parliament...