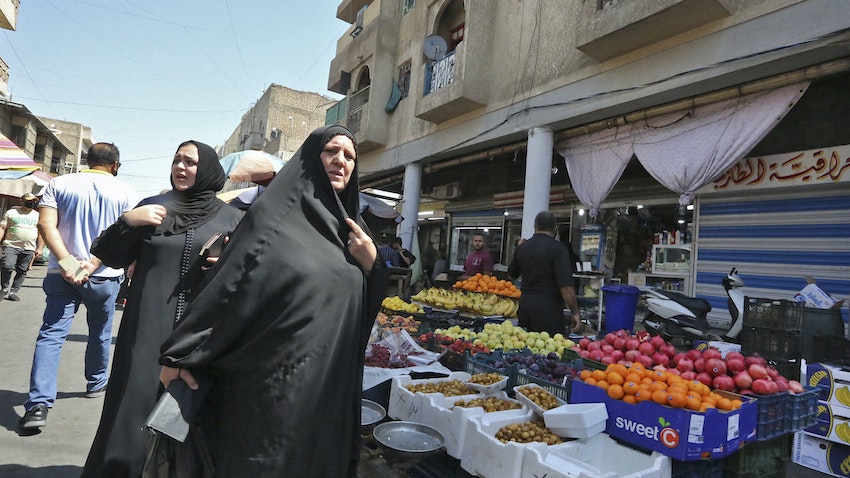 While Iraq’s political elites remain in deadlock over government formation, the value of the Iraqi dinar has reemerged as a source of contention over which to score populist points. To this end, the parliament—upon the initiative of Deputy Speaker Hakem Al-Zameli of the Sadrist Movement—hosted Finance Minister Ali Allawi on Feb. 28 to address the exchange rate and the impacts of inflation on ordinary Iraqis. The federal supreme court will on March 14 also host Allawi and the governor of the Central Bank of Iraq (CBI) based on a lawsuit that demands the strengthening of the dinar.

The CBI devalued the national currency in Dec. 2020 amid a severe drop in global crude prices, which threatened economic collapse given Iraq’s heavy dependence on oil export revenues. The devaluation was highly unpopular as it resulted in an immediate increase in prices of imported goods...