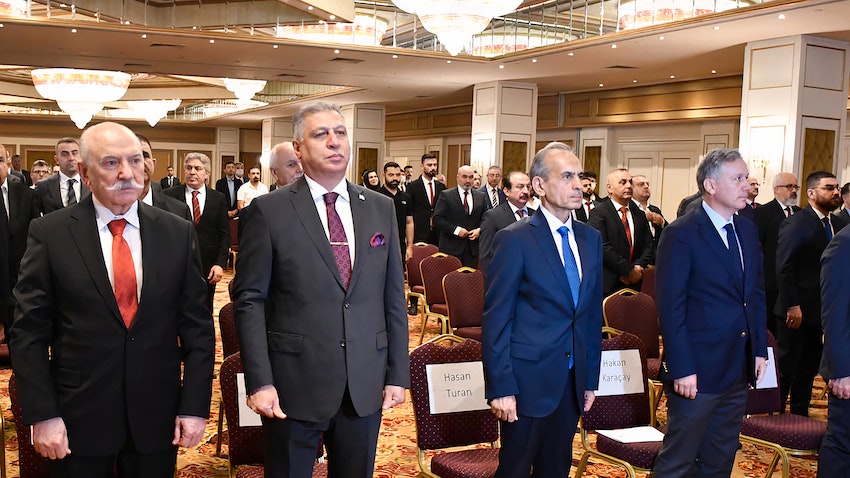 A battle within Iraq’s Turkmen ethnic minority is quietly brewing in the northern governorate of Kirkuk. Since Mar. 2021, the former leader of the Iraqi Turkmen Front (ITF), Arshad Salihi, and his successor, Hasan Turan, have been locked in a leadership struggle that threatens to tear the influential party apart at the seams. Observers view the role of non-Turkmen actors like the Fatah Alliance—made up of Iran-backed Shiite Arab groups—as an exacerbating factor.

The ITF was founded in 1995 with the help of Turkey and has been the most viable vehicle for Iraqi Turkmen political demands ever since. But that status is increasingly under threat because of internal divisions, even as there has not been a direct confrontation between the party’s two rival factions so far. In fact, Salihi and Turan appeared together at a July 15 event at the Turkish consulate in Erbil. But their ongoing rivalry is reducing the party’s effectiveness and heightening tensions within the wider Iraqi Turkmen community.

There are an estimated 3M Turkmens living in Iraq, making them the third-largest ethnic group after Arabs and Kurds. In the Kurdistan region, they are the second-largest group after Kurds. About half of Iraqi Turkmens are Shiites while the other half are Sunnis...