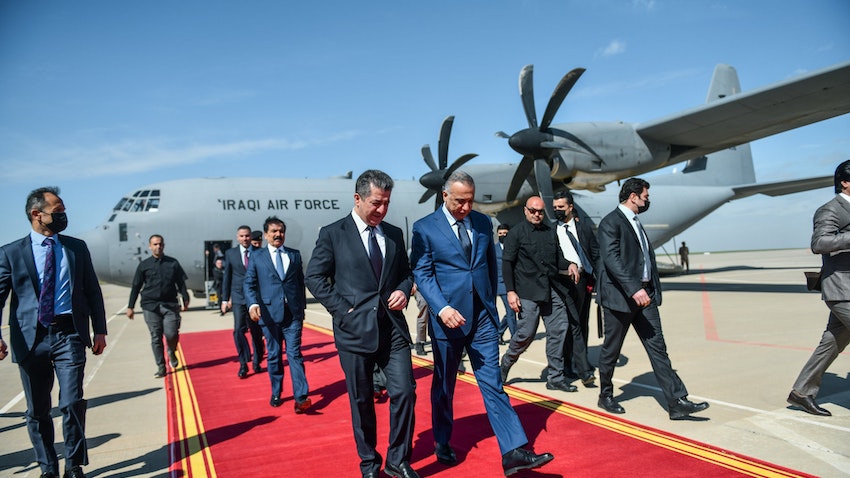 The story: Iran has struck an alleged Israeli “strategic center” in the Kurdistan region of Iraq. While several sites were hit near the nascent new US consulate in Erbil, Washington says the attack did not target Americans. A dozen missiles were reportedly fired. To grasp the motives and aims of the barrage—which has triggered an outcry in Iraq—it is important to consider its domestic, regional, and international contexts.

The Iran-Israel war: Iran and Israel are mired in an undeclared war that has played out across the region. Iranian media has alleged that the Mar. 13 missile attack came in response to a rare Israeli strike inside Iran the previous month...