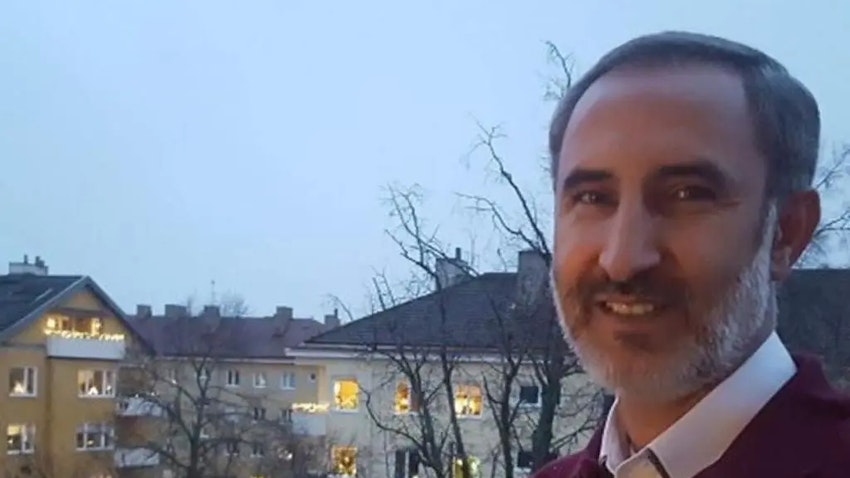 The story: A citizen of Sweden has “recently been detained” in Iran, informed sources in Tehran have told Amwaj.media. While confirming the detention, a senior political source who spoke on condition of anonymity declined to provide further details of the latest arrest of a foreign national in Iran.

Sweden’s foreign ministry on May 6 stated that “a man in his 30s” has been detained. The day before, Swedish media reported that the incident took place amid “a threat about the kidnapping of Swedes.”

Tensions are rising between Iran and Sweden over a Stockholm court’s upcoming sentencing of a former Iranian judiciary official accused of involvement in the Islamic Republic’s mass execution of political prisoners in 1988. The former official, Hamid Nouri, could be handed a life sentence.

The details: Swedish outlet Aftonbladet on May 5 relayed that the detained Swede was part of a group of tourists, elaborating that the country’s embassy in Tehran is pursuing further information from Iranian authorities...