Exclusive: Iran’s call on US to unfreeze 10B USD ‘is not related to direct talks’ 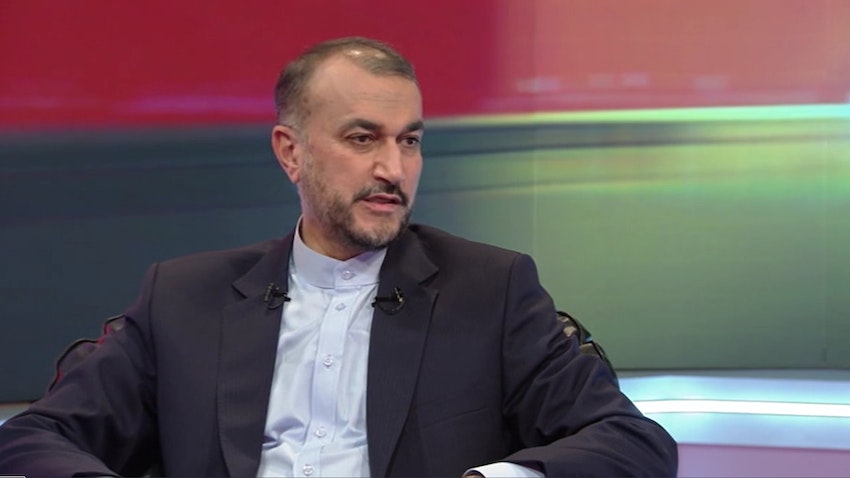 The story: Iranian Foreign Minister Hossein Amir-Abdollahian has stated that “mediators” have been told that the US should unfreeze “at least 10B USD of blocked [Iranian] money” as a “serious indication” that Washington seeks a revival of the 2015 Iran nuclear deal. His remarks have been interpreted by some outlets as the Islamic Republic putting a price tag for agreeing to meet with US officials.

The scoop: Amid ambiguity over Amir-Abdollahian’s remarks, Iranian sources have made clear to Amwaj.media that his comments are not a precondition for a resumption of diplomatic talks in Vienna to revive the Joint Comprehensive Plan of Action (JCPOA), as the Iran nuclear deal is formally known...