Inside story: Are Iran's Iraqi allies turning against the Quds Force? 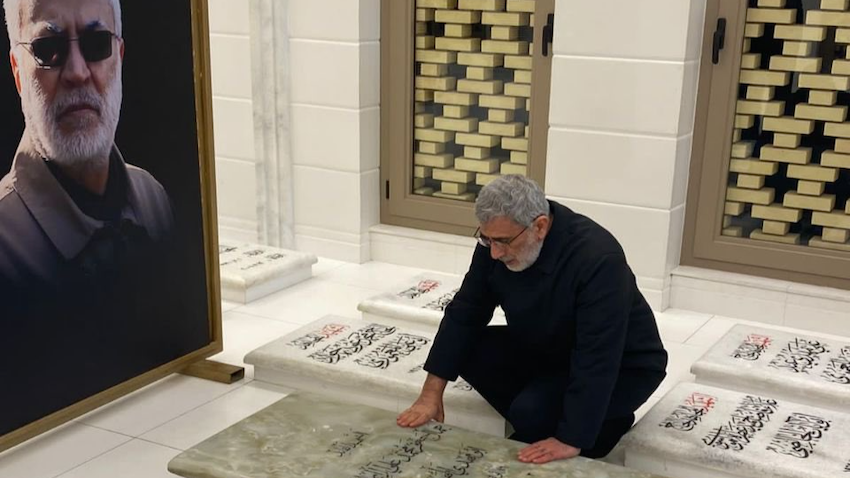 In Iraq, the ongoing efforts to form the next government are putting on display fissures between the Shiite parties—and changes in how some of them relate to Iran.

As the commander of the Quds Force arrived in Iran’s western neighbor on Jan. 16, Iraq’s political stage looked vastly different than in Jan. 2020, when the US assassinated his predecessor, Qasem Soleimani.

Over the past two years, the split within Iraq’s ‘Shiite House’ has widened, and particularly after the Iraqi parliamentary elections held in October. Shiite cleric and politician Muqtada Al-Sadr’s bloc became the single largest, securing 73 seats. In contrast, the rival Fatah Alliance headed by Hadi Ameri lost two-thirds of its parliamentary representation, retaining only 17 seats. Yet, the State of Law bloc headed by ex-premier Nouri Al-Maliki (2006-14) made modest gains, controlling 33 seats.

Amid these changes on the political stage, some of Iran’s allies in Iraq are increasingly pursuing their own interests, resulting in words and apparent deeds that few would have predicted even in recent years...