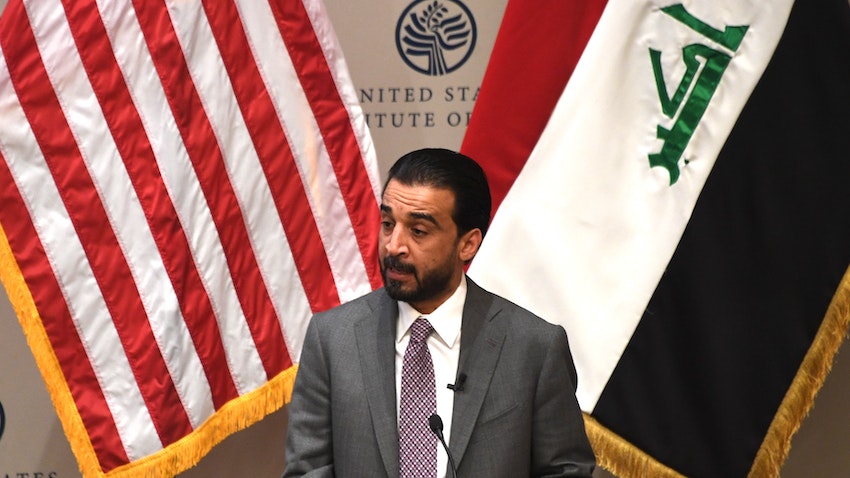 Iraq’s Sunni Arabs were previously hegemonic and in power. However, following the overthrow of Saddam Hussein, Sunnis were fragmented and marginalized. The community and its politics were also in some ways “criminalized” in 2014, when the Islamic State group (IS) captured mostly Sunni-dominated governorates that made up over a third of Iraq. However, the relative victory of Sunni blocs in the recent Oct. 10 parliamentary elections have given rise to expectations of the community’s greater involvement in Iraqi politics.

Indeed, the Al-Takaddum Front led by Parliament Speaker Mohammed Al-Halbousi has emerged as the second-largest single bloc in the 329-member parliament. The elections...