Has a bloody intra-Shiite confrontation in Iraq already begun? 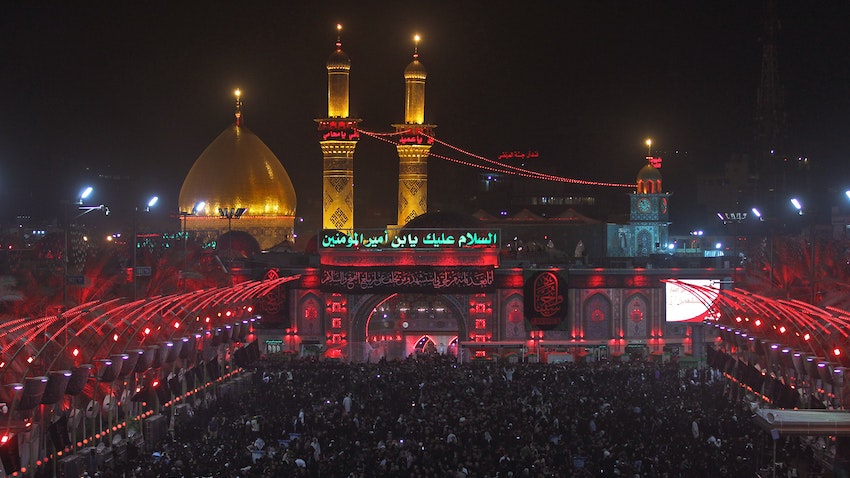 Shiite pilgrims take part in a ceremony at the Hussein ibn Ali Shrine in the southern Iraqi city of Karbala on Sept. 19, 2018. (Photo via Getty Images)

Iraq is locked in a struggle between the Sadrist Movement, which became the largest bloc in the Oct. 2021 parliamentary elections, and members of the Shiite Coordination Framework. As the two sides remain in dispute over whether the next Iraqi government should be a “national majority” or consensus cabinet, tensions are spilling out into the streets. Several assassinations of high-profile members of armed groups have taken place in recent months. Does this forebode a bloody intra-Shiite confrontation?

In terms of political affiliations, Iraqi Shiite armed groups can be broadly divided into three categories: those backed by Iran, those close to the supreme religious authority, and Sadr’s Saraya Al-Salam...