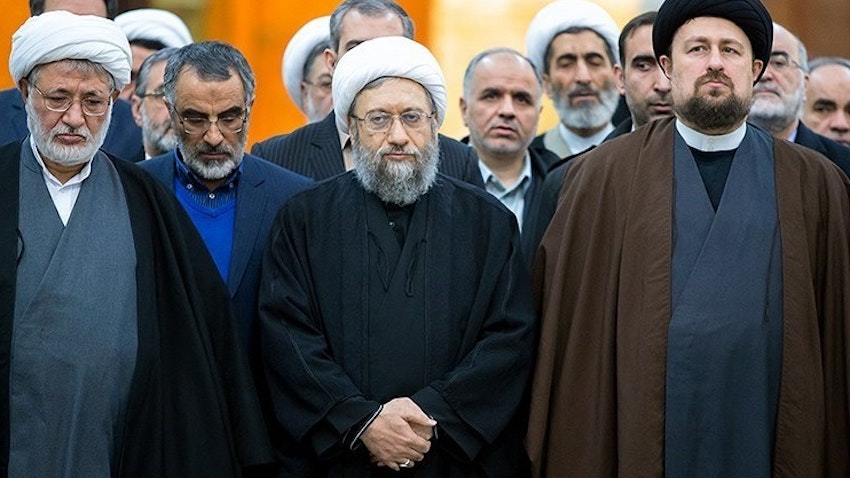 As the most senior clerics in Iran approach their twilight years, a new generation is being groomed to become the next ‘maraji’: the highest religious authority in Shiite Islam. The succession process is anything but linear, yet it is vital to grasp and distinguish between the main camps within the clergy—and how their contests impact what comes next.

As in the political arena, the likely competition for preeminence in the seminaries will be between reform-minded and hardline clerics, with the Iranian political system favoring the latter. Meanwhile, independent clerics who generally avoid involvement in politics are determined to bypass the obstacles put forward by the state...