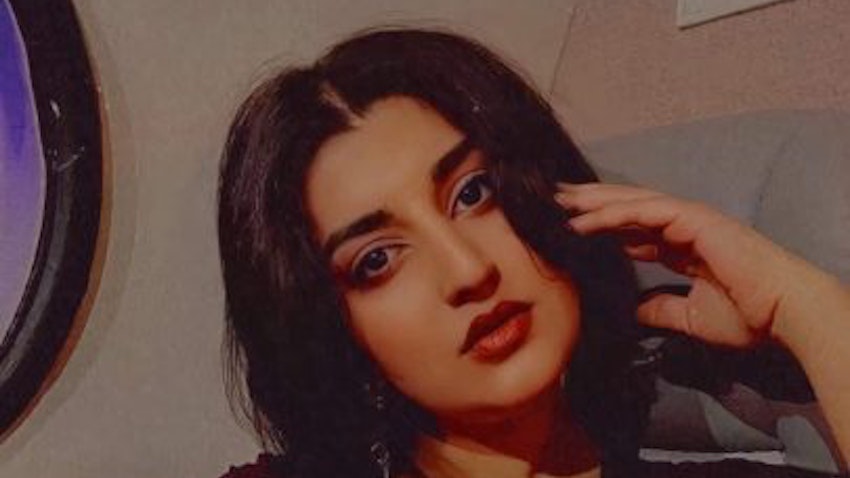 On Mar. 7, the day before International Women’s Day, Erbil woke to news of a heinous killing of a woman in her early twenties known as Maria. It was later revealed that she had been fatally shot by her own relatives. Strikingly, the murderer appeared on Kurdistan 24, a news channel affiliated with the Kurdistan Regional Government’s (KRG) prime minister, Masrour Barzani, to openly justify the so-called honor killing, saying he did it to “wash away shame.”

While Iraqi Kurdistan has made progress on women’s rights relative to other parts of Iraq, activists say there have been some 15 cases of femicide in the region in the past two months alone...