How Russia exploits Iran’s non-relationship with the west 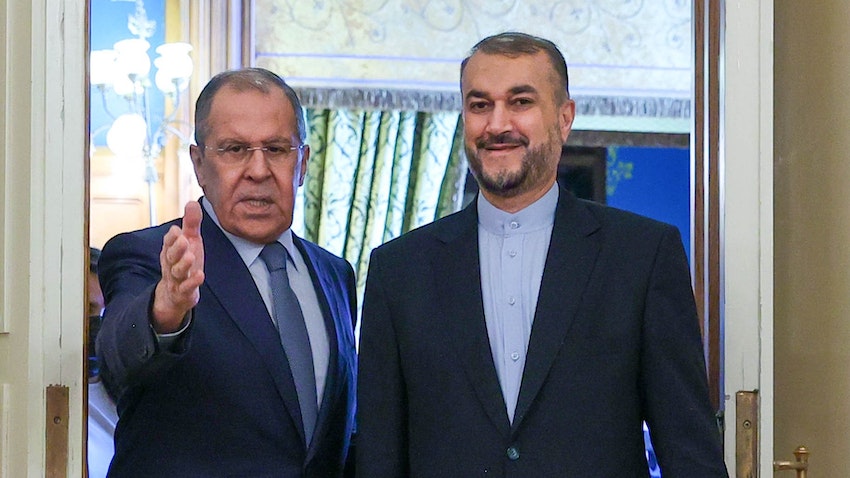 It was amid escalating tensions between Iran and Azerbaijan that Iran’s new Foreign Minister Hossein Amir-Abdollahian visited Moscow to meet with his Russian counterpart Sergey Lavrov earlier this month. While the Russo-Iranian agenda is traditionally wide-ranging and includes topics such as the revival of the 2015 Iran nuclear deal and issues relating to countries such as Afghanistan, Syria and Yemen, the situation in the South Caucasus naturally occupied a prominent place in the talks.

However, the outcome of his visit was likely not what Amir-Abdollahian would have hoped for, as Russia refused to back Iran in its stand-off with its northwestern neighbor, Azerbaijan. Russia’s indifference to Iran’s concerns raises early questions about the viability of the “Look to the East” foreign policy doctrine adopted by the new, conservative administration of Iranian President Ebrahim Raisi...