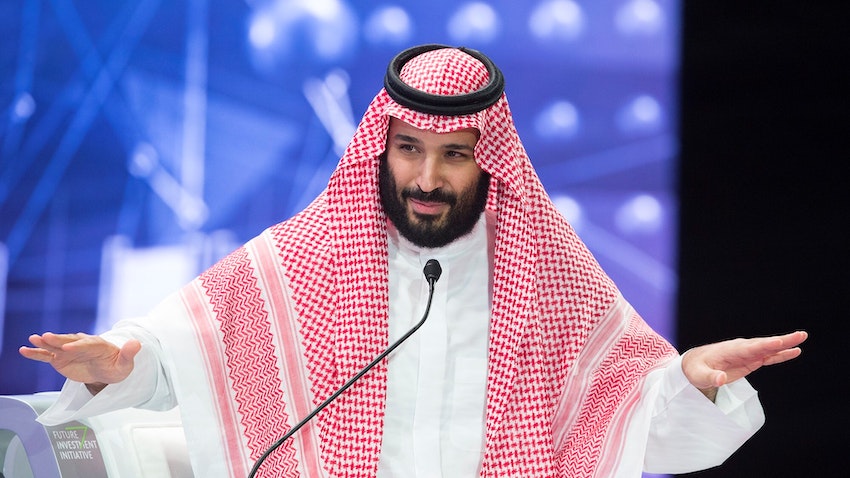 Saudi Crown Prince Mohammed bin Salman Al Saud during the forum "Davos in the Desert" in Riyadh on Oct. 24, 2018. (Photo via Getty Images)

Saudi Arabia executed 81 people on Mar. 12, the largest known mass execution in the Kingdom’s history. Those put to death were all Saudi nationals except for seven Yemenis and one Syrian. The charges against them included murder and having alleged links to organizations such as the Islamic State group (IS) and Yemen’s Ansarullah movement, better known as the Houthis. Others were convicted of holding “deviant beliefs,” having “foreign loyalties,” targeting “vital economic sites,” and smuggling weapons “to destabilize security, sow discord and unrest, and cause riots and chaos.”

The mass execution dwarfs the beheadings of 47 people in Jan. 2016 and another 37 in Apr. 2019. Saudi authorities have not announced how the recent executions were carried out...