Inside story: Are Akbari’s executioners gambling on British escalation?

Iran/SecurityA correspondent on the ground 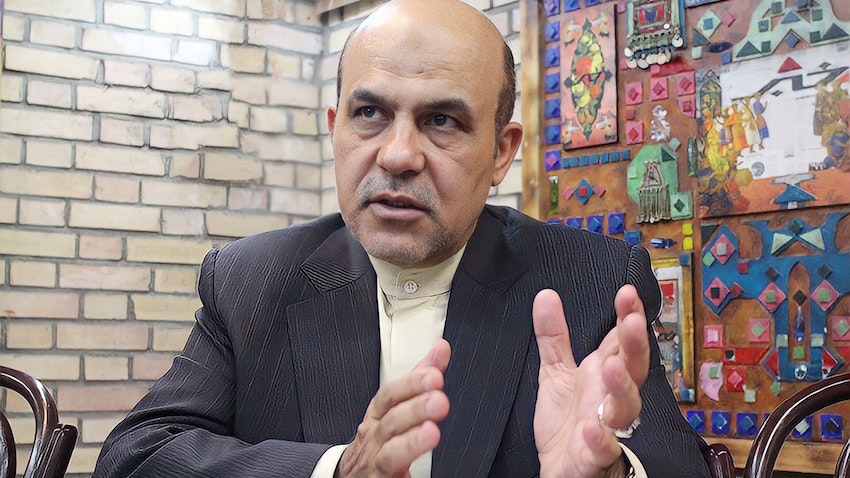 Executed after more than three years behind bars, the fate of former Iranian deputy defense minister Alireza Akbari could herald a power shift in Iran. Amid lingering questions over the Iranian-British dual national’s case, Amwaj.media has learned that it has involved not only competition between rival political factions, but also exposed severe distrust within the Iranian security establishment.

Doubts over Akbari’s purported confessions in the upper echelons of the Islamic Republic were so deep, one well-connected source in Tehran has alleged, that intelligence agents were compelled to agree to highly unusual transparency measures. This comes amid indications that hardline forces may be betting on British hawkishness boosted by the Akbari execution to cement their dominance as Iran’s supreme leader enters his twilight years.

A previous insider with a history of having served in sensitive defense institutions, Akbari was most notably a longtime associate of Ali Shamkhani, the secretary of the Supreme National Security Council (SNSC). Bringing together Iran’s civilian and military leadership, the key council decides on major issues. As informed sources have previously indicated to Amwaj.media, Akbari was also linked to the team of...