Inside story: Iran-GCC rapprochement advances, but at uneven pace 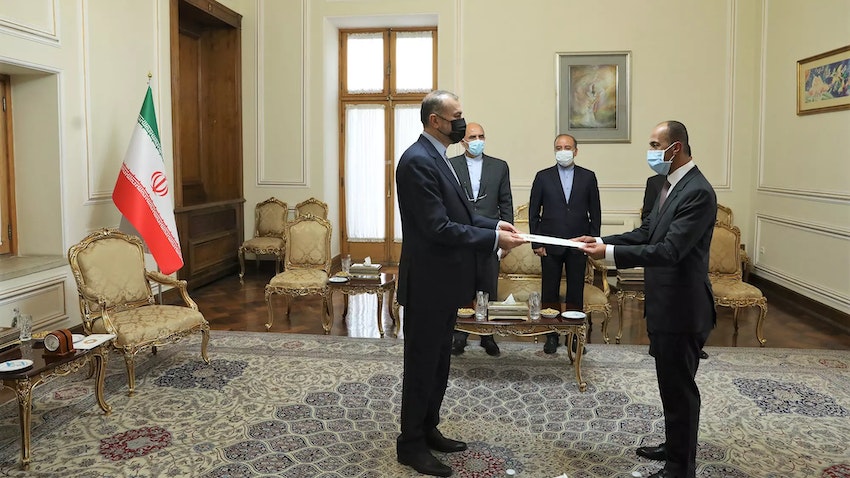 The story: Rapprochement between Iran and its southern Arab neighbors is advancing, but at different paces. Kuwait has in recent days sent an ambassador to Iran for the first time in six years. Meanwhile, Amwaj.media has learned that “work remains” on a full resumption of diplomatic relations between Iran and the United Arab Emirates (UAE), even as a senior Emirati official last month stated that Abu Dhabi is “in the process” of posting an ambassador in Tehran. Moreover, after multiple rounds of talks in Iraq over the past year, Iran and Saudi Arabia have yet to transition their security dialogue to the political track.

The Emirati-Iranian engagement: The UAE recalled its ambassador to Iran in 2016 along with several other Gulf Arab states. The downgrade came in solidarity with Saudi Arabia, which cut ties with the Islamic Republic after Iranian protesters stormed Saudi diplomatic facilities over Riyadh’s execution of a dissident Shiite cleric...