Iraq/SecurityA correspondent on the ground 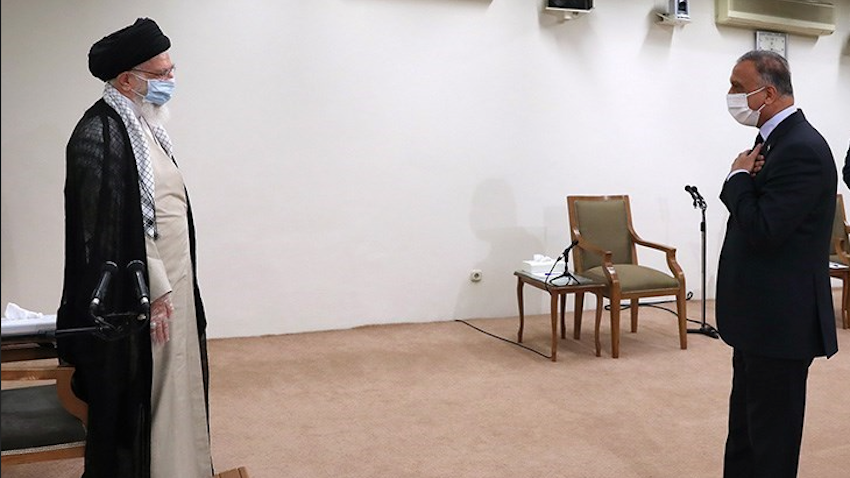 The story: Less than 24 hours after the targeting of Iraq’s Prime Minister Mustafa Al-Kadhimi in an “assassination attempt,” the commander of Iran’s Quds Force Esmail Qa'ani has landed in Baghdad. Arriving in the early evening on Nov. 7, Qa'ani projected an apparent aura of unease, well-informed Iraqi sources told Amwaj.media, further revealing that the Iranian general is on a mission to contain the tense situation.

The demonstrations outside Baghdad’s Green Zone, which have gathered supporters of several of the groups that lost seats in the parliament, turned deadly on Nov. 5. The casualties are said to have included two members of the Shiite group Asa’ib Ahl Al-Haq...