Inside story: Kurds race for Iraq’s presidency as regional context kicks in 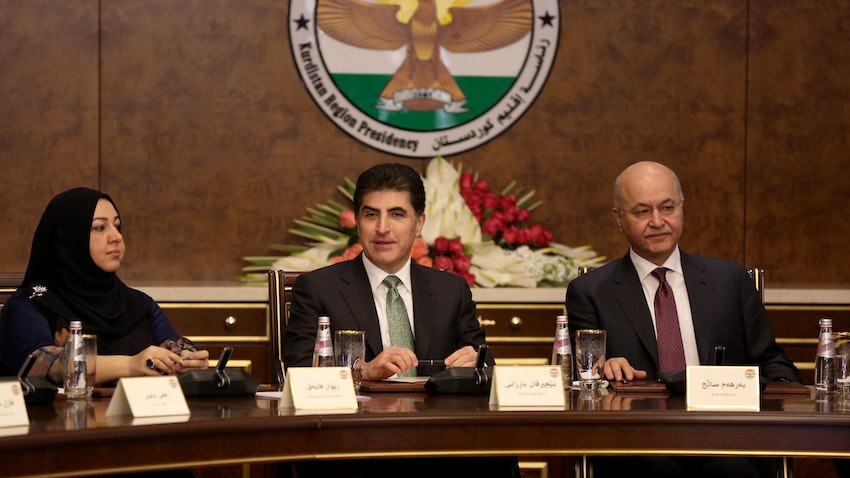 The two main Kurdish parties in Iraq continue to race for the Iraqi presidency. Under the ethno-sectarian apportionment system put in place following the 2003 US-led invasion, the position is set aside for Kurds. The Patriotic Union of Kurdistan (PUK) has held the presidency since 2005, first by then party leader and founder Jalal Talabani, until 2014. He was succeeded by senior PUK member Fuad Masum, who served until 2018—when previously defected party member and incumbent President Barham Salih took office.

The PUK has held on to Iraq’s presidency per a strategic agreement with the Kurdistan Democratic Party (KDP), which heads the Kurdistan Regional Government in exchange. However, considering the current intra-Kurdish race, it seems as if that agreement is no longer valid. Indeed, the KDP is challenging the norm by refusing to stand behind the PUK candidate and instead putting forward its own man, senior party figure Hoshyar Zebari...