Inside story: Trial of ‘senior ex-official’ points to power play in Tehran

Iran/SecurityA correspondent on the ground 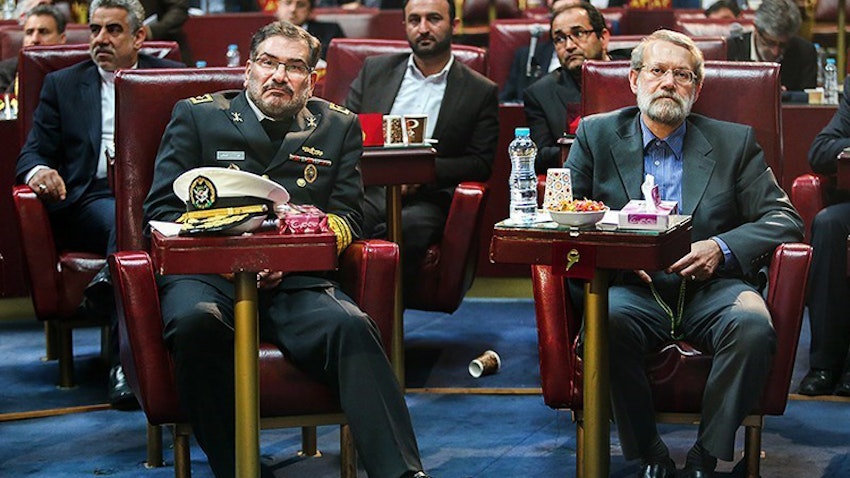 In Iran, reports have emerged of the “identification, arrest and sentencing” of a “former senior official.” Labeled as a “master spy” for foreign intelligence services, the suspect has been reportedly convicted of espionage. While no names have been divulged, the ex-official is described by state media as having enjoyed a high level of “influence” due to his “important positions in the [ruling] structure of the country.”

The secrecy surrounding the case has raised eyebrows among observers. It has also gained attention as it follows months of anti-establishment protests and comes amid a continued deadlock in the indirect negotiations between Iran and the US on the revival of the 2015 nuclear deal. At its heart, however, there are indications that the case may ultimately be about high-stakes political infighting among conservatives and moderates as the establishment prepares for leadership transition.

A ‘spy’ in the defense ministry?

As Tehran is rife with speculations about the identity of the detained former official, multiple Iranian sources have indicated to Amwaj.media that the case likely has less to do with alleged espionage and more to do with power politics related to leadership transition in Iran.

Speaking on condition of anonymity, one informed source described the detained individual as a previous defense ministry official holding a rank “below that of minister” who enjoyed influence and played a role in previous negotiations over...