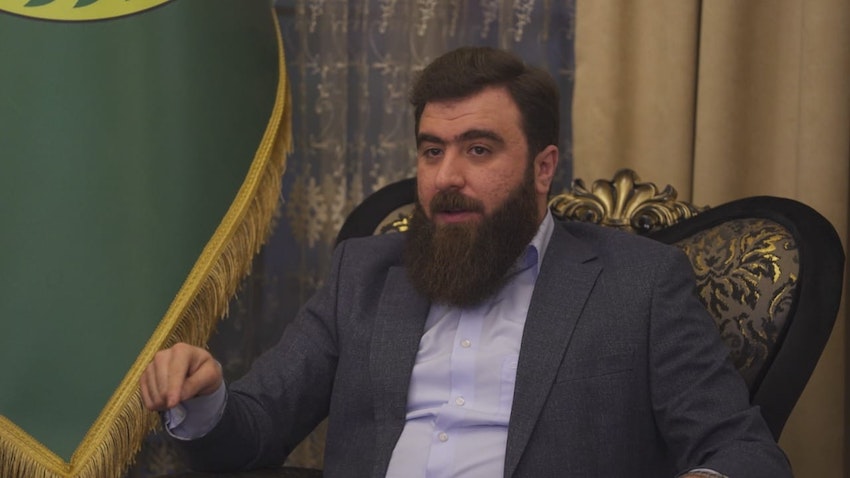 Ryan Al-Kildani (Chaldean) stands out in Iraqi politics. He is the founder of the Babylon Movement and commander of its armed wing, the Babylon Brigade. The organization took shape as the Islamic State group (IS) seized most of northern Iraq in a lightning offensive in the summer of 2014, killing and displacing many Muslims, Christians, and Yezidis alike.

In the context of the exodus of Iraqi Christians since the US-led invasion in 2003, Kildani has portrayed his movement as fighting for the existence of his once sizeable but now dwindling community. Importantly, the Babylon Brigade has been operating under the umbrella of the Popular Mobilization Units (PMU) and is widely seen as close to Iran’s Quds Force. Against this backdrop, Kildani was in July 2019 sanctioned by the Donald Trump administration over alleged corruption and rights abuses.

On the political side, the Babylon Movement has seen increasing successes at the polls. In the 2014 parliamentary elections, the year of its founding, it did not win any seats. However, in the subsequent 2018 polls, it secured two seats. In this year’s vote, it doubled its representation in the Council of Representatives, now controlling four out of the five seats reserved for Christians in the 329-member parliament.

In a wide-ranging interview with Amwaj.media, Kildani reflected on the outcome of Iraq’s elections, accusations that non-Christian votes have elevated his movement, his plans for the future as well as relations with the Fatah Alliance and neighboring Iran...