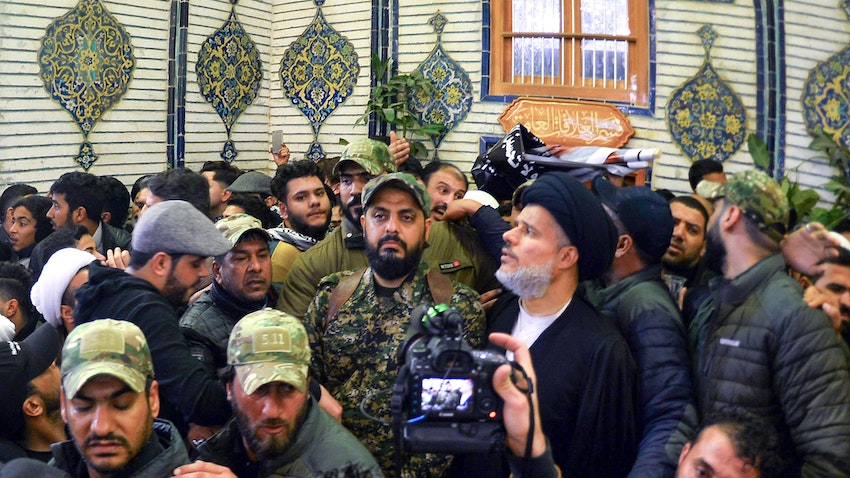 The commander of Iran’s expeditionary Quds Force, Esmail Qa’ani, arrived in Baghdad on the evening of Nov. 7, on the same day as an attempt on the life of Iraq’s prime minister. Informed sources have indicated to Amwaj.media that the Iranian general sought to stop the accelerating snowballing of intra-Shiite tensions, which may lead Tehran to face a heavy loss in its influence. Against this backdrop, Qa’ani immediately upon his arrival met with Mustafa Al-Kadhimi and then leaders of Shiite armed groups close to Tehran.

Trade-off to exit a crisis?

Qa’ani strongly condemned the drone strike on Kadhimi’s residence in his Nov. 7 meeting with the prime minister. On his part, Kadhimi presented essentially a trade-off to exit the crisis...