Is an ex-hardliner seeking Reformist backing in Iran's presidential elections? 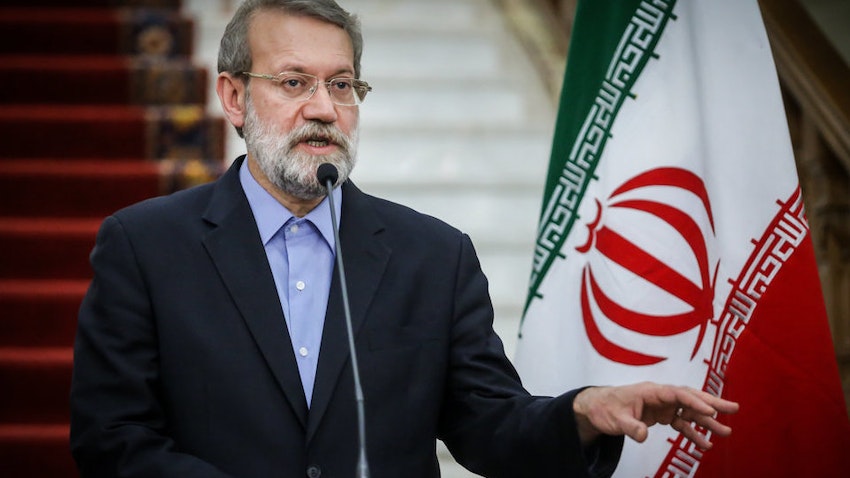 Ali Larijani speaks during a press conference in Tehran, Iran on Sep. 26, 2016. (Photo by Majid Haghdoust via Tasnim News Agency)

Ex-parliament speaker Ali Larijani is a prominent Iranian politician whose views have gone from conservative—if not extremist—to moderate over his long and diverse career. Having previously served in the Islamic Revolutionary Guard Corps (IRGC) and the ministry of culture and Islamic guidance, he ran for president in 2005 under a conservative banner. Larijani finished in sixth place among seven candidates. At the time, he was known for his hardline views as chairman of the Islamic Republic of Iran Broadcasting (IRIB) from 1994 to 2004.

With the country due to hold presidential election in less than two months, Larijani, 63, is now being debated as one of the possible nominees for the Reformist camp. But if the hardliner-turned-moderate decides to run, will his political record allow him any chance for victory?...