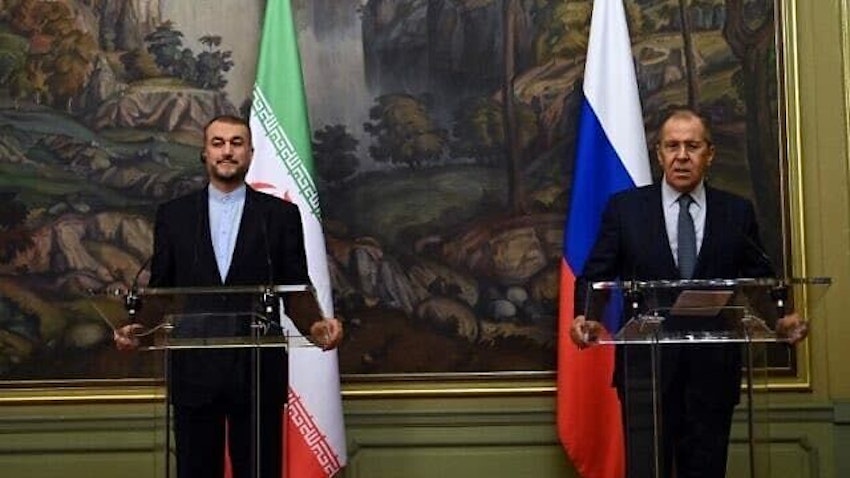 The Russian invasion of Ukraine, which has sparked the most serious crisis involving Russia and the west in decades, has been met with widespread international condemnation. Only a handful of states have decided to look the other way in the face of Moscow’s aggression. As a neighbor of Russia through the Caspian Sea and an emerging Russian partner, Iran is among the countries that have preferred to primarily accuse the west of having contributed to the Ukraine crisis.

In his first reaction to the Feb. 24 invasion of Ukraine, Iranian Foreign Minister Hossein Amir-Abdollahian took to Twitter on the same day to charge that the crisis “is rooted in NATO provocations.” Stressing that war ought to be avoided, he also spoke of the need to “establish a ceasefire and focus on a political and democratic solution"...