How Sadr’s rise in Iraq will impact Iran in Syria 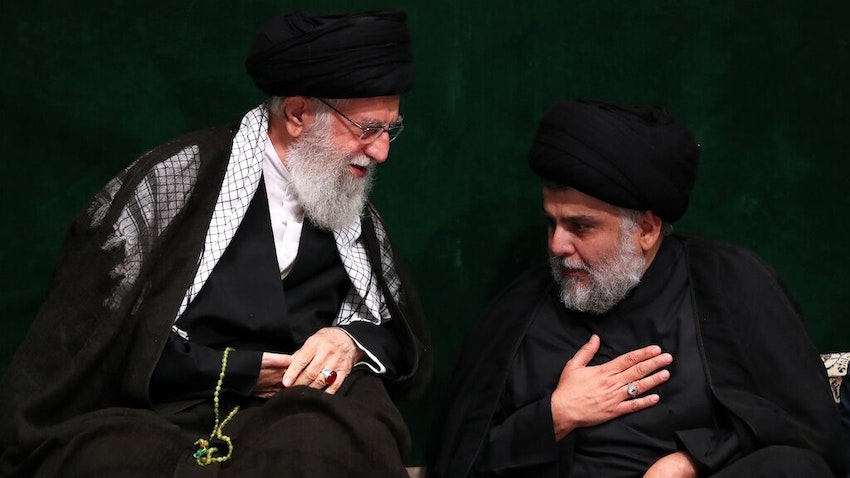 Four months after Iraq’s parliamentary elections, Shiite cleric and politician Muqtada Al-Sadr is getting closer to his goal of forming a “national majority” government and thereby marginalizing rival Shiite factions. Iran is concerned about these developments, which could significantly undermine the role and influence of its Iraqi allies. Tehran has tried hard—but apparently failed—to obstruct the formation of Sadr’s envisioned majority government. Iranian efforts to persuade the Iraqi leader to come to terms with the pro-Iran groups operating under the banner of the Shiite Coordination Framework have also been fruitless.

The commander of Iran’s extraterritorial Quds Force traveled to Iraq on Feb. 8, the third time in just one month, to meet with Sadr and leaders of Iraq’s Kurdistan Regional Government (KRG)...