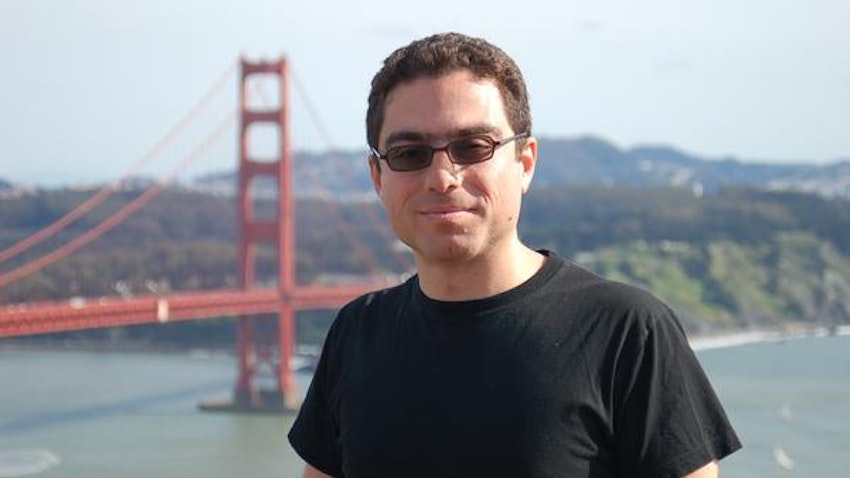 Iranian-American businessman Siamak Namazi, who had been held in Iran since 2015, at California's Golden Gate Bridge. Photo date is unknown. (Family handout)

The story: Oct. 13 marked the six-year anniversary of the imprisonment of Iranian-American businessman Siamak Namazi by Iran’s Islamic Revolutionary Guard Corps (IRGC). First detained in 2015, just as the Joint Comprehensive Plan of Action (JCPOA) had been signed, Namazi is now the longest held dual national in Iran. His elderly father, Baquer Namazi, was in early 2016 lured to the country to visit his son in prison, but ended up being jailed too. Both father and son were sentenced to 10 years in prison later that year on the vague charge of “collaboration with a hostile state.”

The Namazi family has long urged American and Iranian authorities to end the nightmare. The cases have gained even greater urgency as the elder Namazi is facing critical health issues that require specialist care abroad, and as the younger Namazi is eligible for release under Iranian law.

The detentions: Prior to his imprisonment in Iran...