Why Iraq-Iran football matches are more than games 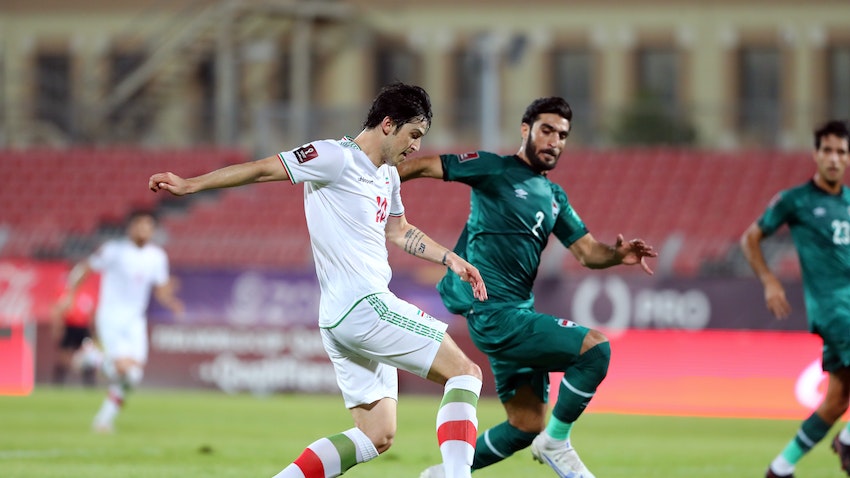 “It is more than a football match,” wrote former Iraqi coach Adnan Hamad, who led Iraq’s youth team to the 2000 Asian Football Confederation (AFC) Youth Championship in Iran, on the eve of the June 15 FIFA World Cup qualifier between Iran and Iraq. The Iranian national football team won the game 1-0.

Hamad is a well-known critic of Iran’s role in Iraq, and he is not the only one who considers his country’s matches against its Iranian counterpart more than a game...