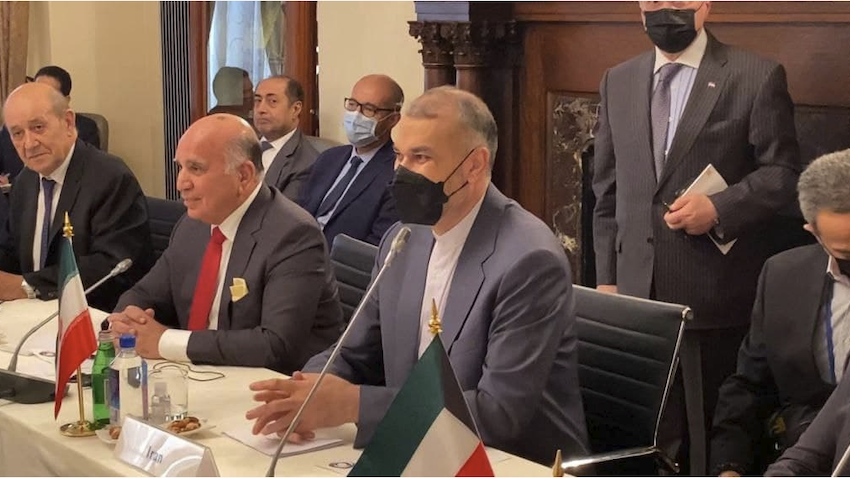 The meeting: A follow-up meeting of the recent Baghdad Conference has been held on the sidelines of the United Nations General Assembly. As on Aug. 28 in the Iraqi capital, the gathering brought together mainly regional officials along with some European representatives.