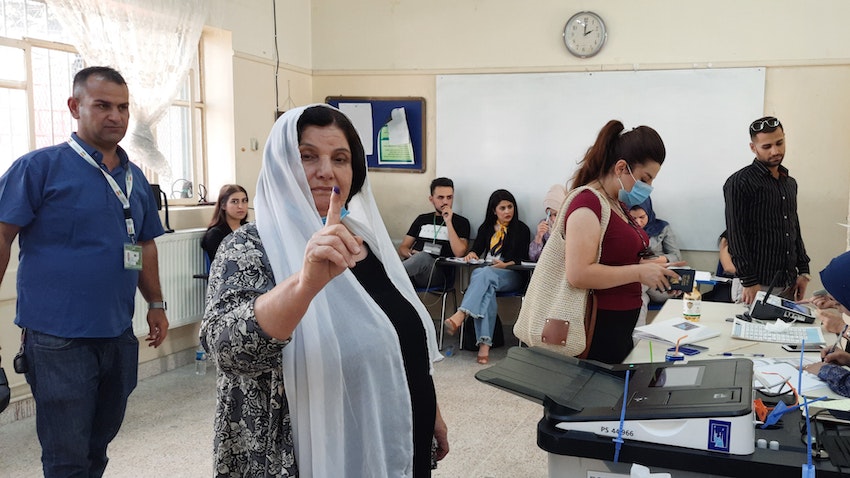 Despite a boycott, low voter turnout, and widespread allegations of fraud, Iraq’s Oct. 10 parliamentary elections have led to notably changes on the political scene. The Kurdistan region of Iraq (KRI) is no exception.

According to results announced by IHEC, the votes received by almost all Kurdish political parties have decreased compared to the previous parliamentary elections in May 2018.

In spite of the sharp drop in ballots gained, the number of parliamentary seats of the two main ruling parties in the KRI—the Kurdistan Democratic Party (KDP) and the Patriotic Union of Kurdistan (PUK)—either increased or stayed around the same. The main Kurdish opposition party—the New Generation Movement—has meanwhile seen its parliamentary representation jump, chiefly on the back of the low turnout and the enactment of a new election law that set up new electoral districts...