The recovery of Iraq’s agricultural sector 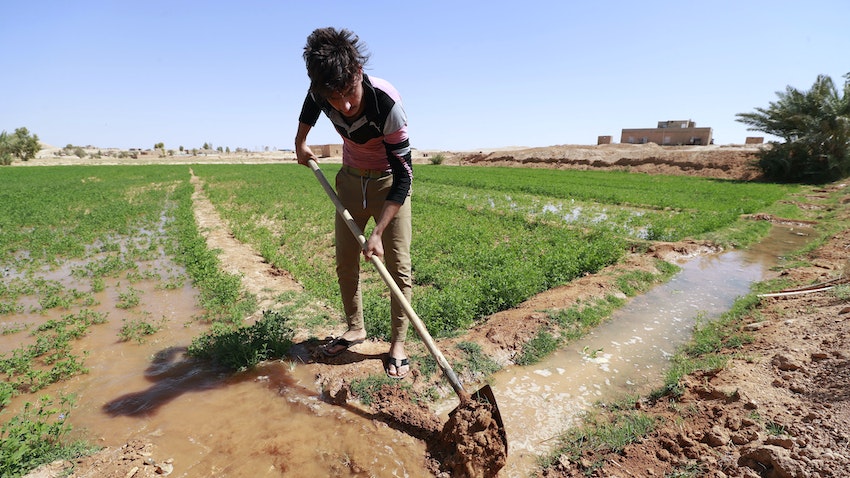 Iraq has historically been home to agriculture-based societies owing to its fabled fertile soil. Even as oil has dominated the Iraqi economy in the modern era, agriculture accounted for almost a fifth of the gross domestic product (GDP) as recently as 1995. But decades of war, sanctions, governmental mismanagement, climate change, and increasing water scarcity have decimated agricultural output. Today, the sector accounts for a mere 5% of Iraq’s GDP.

Despite the setbacks, agriculture is still the second biggest sector of the economy—after the oil industry—and employs approximately 20% of the national workforce. Against this backdrop, there have in recent years been hopeful signs of a recovery among farmers. This resurgence is pronounced in the southern city of Karbala, where it has led to the creation of direly needed jobs—and revitalizing an old way of life...