Is Iraqi Kurdistan still a haven for dissidents? 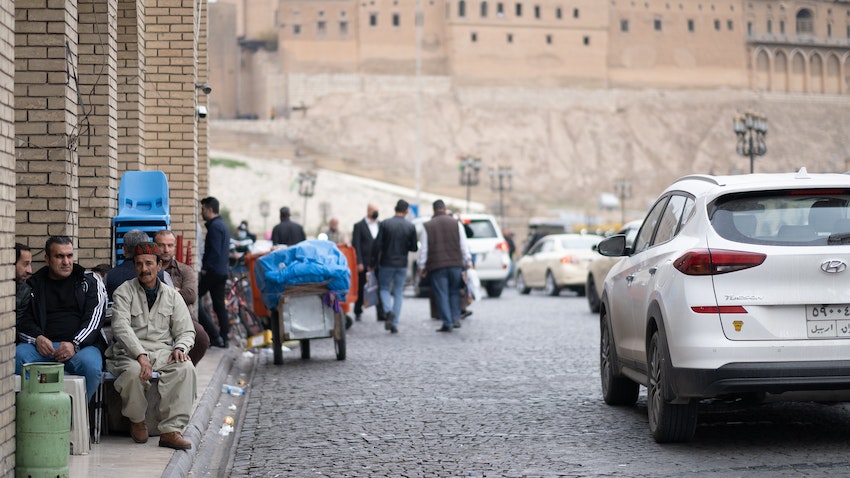 Iraqi Kurdistan is an oil-rich region of 5M people that has gained a reputation for relative stability and economic prosperity compared to the rest of the country. The Kurdistan region has for decades also been treated as a safe haven by political figures and dissidents fleeing other parts of Iraq.

Incumbent Iraqi Prime Minister Mustafa Al-Kadhimi was among those who sought refuge in Kurdistan at one point during the rule of former president Saddam Hussein. After the 2003 US-led invasion of Iraq, marginalized Sunni leaders moved to the region. So have Shiite Arab activists following the anti-government protests that erupted in Baghdad and southern Iraq in 2019.

The Kurdistan region’s carefully curated image, however, is betrayed by realities on the ground—and the increasing authoritarian drift of its leaders...