Why has Saudi Arabia granted citizenship to a former Hezbollah insider? 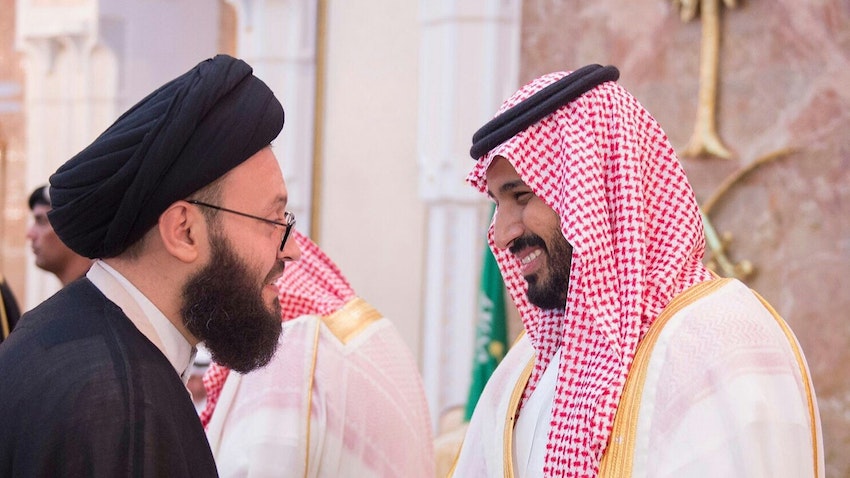 Under a new decree, Saudi Arabia has granted 27 foreign academics, scholars and medical experts citizenship. Among the notable recipients is Mohammad Ali Al-Husseini, a Lebanese Shiite cleric and general secretary of the Arab Islamic Council in Lebanon. Husseini is known for his promotion of interfaith dialogue, particularly with Jews, and for his opposition to Lebanon’s Hezbollah movement, of which he was formerly a member.

“The Saudi naturalization [program has] rewarded individuals who made huge contributions to the Kingdom as well as to the Arab and Islamic world,” Dr. Hesham Al-Ghannam, a Saudi scholar and program director at the Gulf Research Centre (GRC) Cambridge, told Amwaj.media. These contributions fall in the religious, legal, medical, scientific, cultural, sporting, and technical fields, Ghannam explained, adding, “The Saudi post-oil economy project will be based on an economy of ideas and services. Thus, giving citizenship to highly-qualified individuals is a logical move in this regard.”

Echoing these sentiments, Lebanese political analyst Rashed Syed underscored that Husseini and others who were granted citizenship on Nov. 11 are intellectuals who have promoted dialogue and adopted sometimes unique position within their communities...