Exclusive: How a call from Beirut averted all-out Shiite civil war in Baghdad 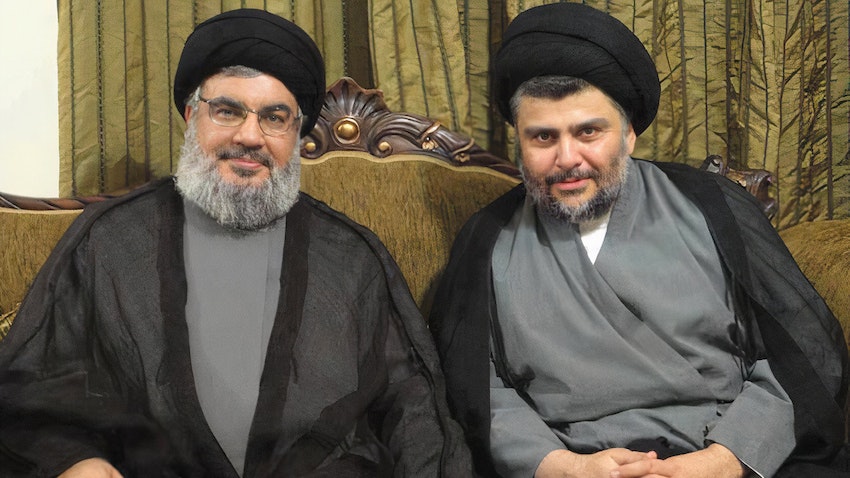 Iraqi Shiite cleric and politician Muqtada Al-Sadr’s sudden demand that his supporters must end clashes with Shiite rivals and vacate Baghdad’s Green Zone followed a phone call from Beirut, Amwaj.media has learned. Speaking on condition of anonymity, informed sources in the capitals of Iraq and Lebanon have both asserted that the Lebanese Hezbollah movement has in past days played a crucial role in containing the eruption of an all-out Shiite civil war in Iraq.

The Lebanese mediation particularly stands out because of the circumstances in which it emerged, sending an important message about the state of the region more than two years after the US assassination of Qasem Soleimani, the former commander of Iran’s Quds Force, and the deputy head of Iraq’s Popular Mobilization Units (PMU), Abu Mahdi Al-Muhandis...