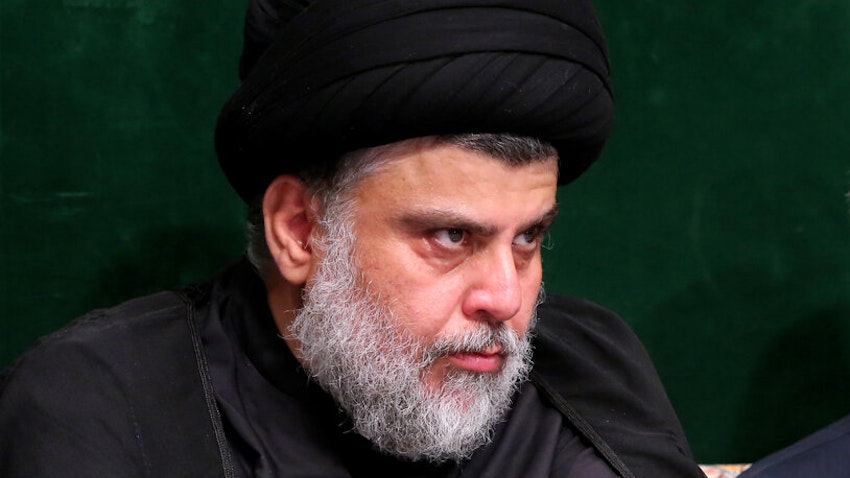 The story: In Iraq, Sadrist Movement leader Muqtada Al-Sadr has announced his “final retirement” from politics. He has also reportedly gone on a “hunger strike” until violence unleashed by his announcement comes to an end. Sadr’s exit follows the sudden decision by Grand Ayatollah Kadhim Al-Haeri—the spiritual leader of the Sadrist Movement—to step down as a religious authority, urging support for Iran’s supreme leader.

In reaction, Sadrists have again stormed Baghdad’s Green Zone despite the government’s declaration of a curfew. Meanwhile, reports have emerged of bloody three-way clashes with Iraqi security forces and supporters of the rival Iran-backed Shiite Coordination Framework.

The escalation of street politics comes amid the ongoing political deadlock, with no new government in place more than 10 months after Iraq’s Oct. 2021 parliamentary elections.

The details: In addition to announcing his retirement on Aug. 29, Sadr also ordered “the shutdown of all institutions” affiliated with the Sadrist Movement other than his family’s shrine, museum and heritage foundation...