Calls for end to conscription draw ire of Iran's military 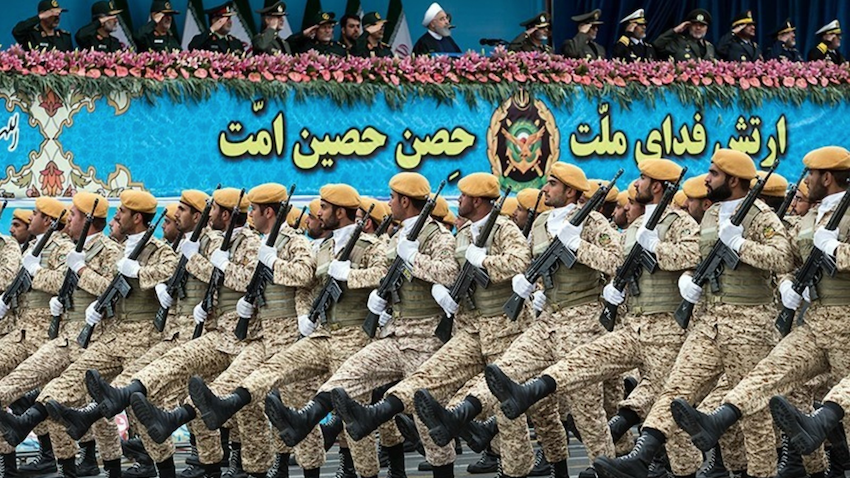 The story: As Iranians prepare to go to the polls on June 18 to elect their next president, some campaign promises are raising the ire of military officials. One such controversial pledge is a move towards transforming the military service from a compulsory duty to a voluntary and professional one. As expected, the proposal has drawn harsh criticism from the military.

The gambit: The contention over whether to abandon conscription was first raised after a motion was submitted by 29 lawmakers to parliament’s presiding board...