Why are Saudi Arabia and the UAE moving apart on Qatar? 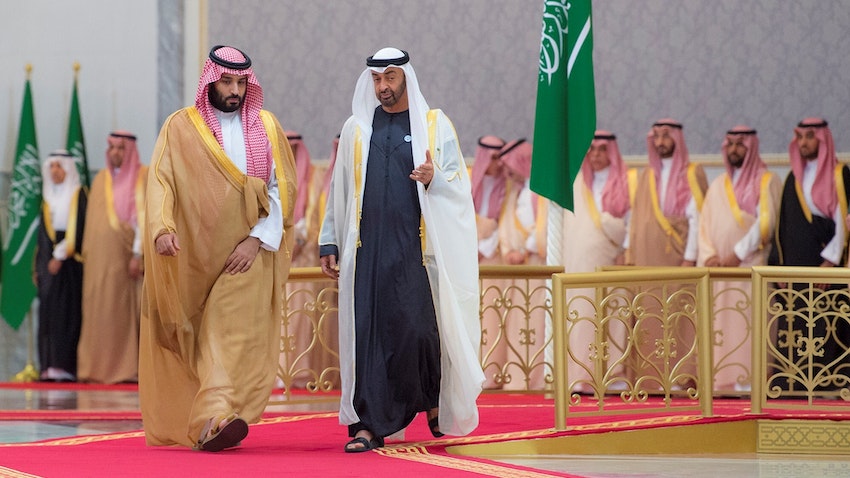 The 41st summit of the Gulf Cooperation Council (GCC), held in Saudi Arabia’s Al-Ula governorate on Jan. 5, managed to deliver a diplomatic breakthrough. The “Arab Quartet”—Bahrain, Egypt, Saudi Arabia and the United Arab Emirates—and Qatar signed a “solidarity and stability” agreement to end their diplomatic rift. Qatar’s land, air and sea borders with its Arab neighbors have since re-opened after disruptions for over three years.

Beneath the surface, however, the summit did not tackle any of the core contentions that set off the intra-GCC crisis in June 2017. These include Qatar's friendly ties to Iran and Turkey, and also Qatari support for the Muslim Brotherhood. Another important factor—and one which was confirmed in Ula, and could be detrimental to long-term reconciliation efforts—is that Saudi Arabia and the UAE now have significantly different priorities in their positions on Qatar...