Is the Saudi–Turkish normalization a genuine reset—or more of the same? 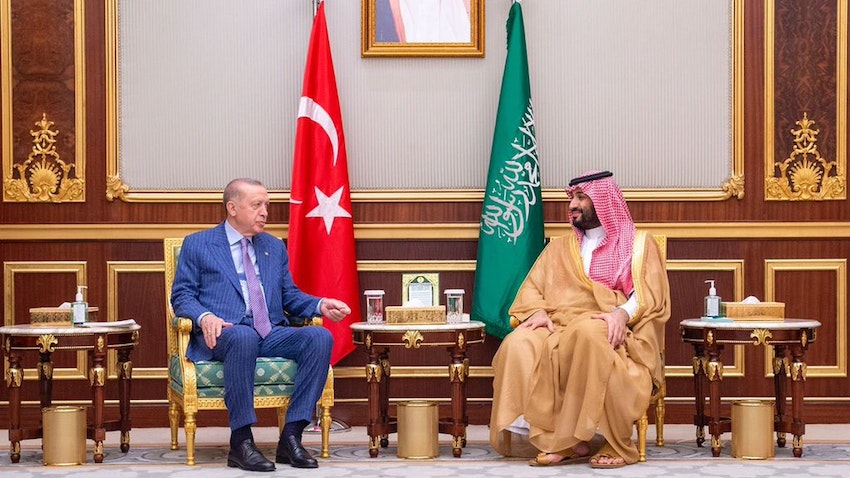 Turkey’s President Recep Tayyip Erdogan arrived in Saudi Arabia on Apr. 28 for his first state visit in five years. The trip came on the back of a year-long effort to reset relations. Ties between the two regional players majorly deteriorated following the 2018 murder of Saudi journalist Jamal Khashoggi at the Kingdom’s consulate in Istanbul.

Turkey’s efforts to hold Khashoggi’s murderers accountable seriously damaged the image of Crown Prince Mohammed bin Salman Al Saud (MbS)—who is widely believed to have given the assassination order—and isolated him internationally. Yet, despite the Turkish endeavor to shed light on what had unfolded, business largely continued as usual with Saudi Arabia on the global arena, leaving Ankara’s calls for justice unanswered...