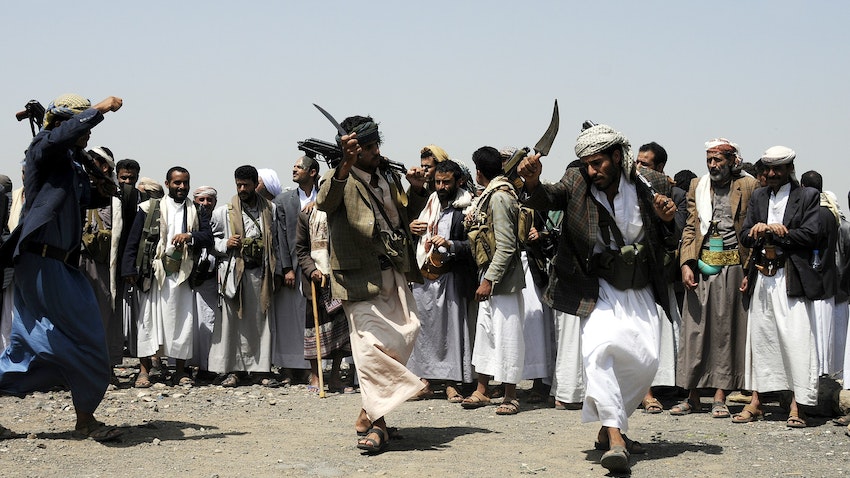 Saudi Arabia is increasingly attempting to end its six-year involvement in the war in neighboring Yemen. There are three key reasons for the Kingdom’s revised approach to the conflict. The first of these is reputational—to reduce the international scrutiny that Riyadh has increasingly been facing since the beginning of its military intervention. Added to this are the significant economic costs of the war. Lastly, the US—Saudi Arabia’s most important global partner—is keen to stop the fighting.