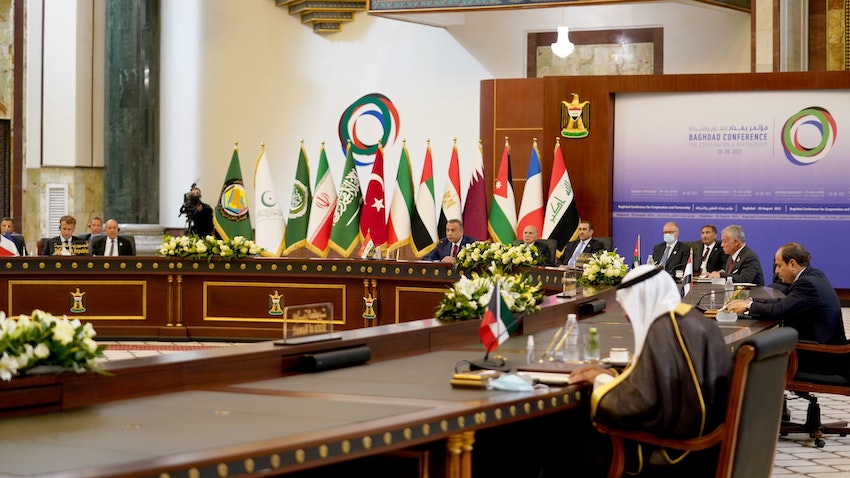 The scoop: After a seven-month hiatus, senior Iranian and Saudi security officials are expected to resume their dialogue in Iraq later this week, Amwaj.media has learned. Speaking on condition of anonymity, an informed Arab source has suggested that a fifth round of talks will be held on Apr. 21, “attended by representatives appointed by the highest leadership of the two countries.”

The details: As Amwaj.media has previously reported, the dialogue between Iran and Saudi Arabia has been postponed in the absence of the formation of a new Iraqi government following the Oct. 2021 Iraqi parliamentary elections...