The inside story of how Kadhimi is securing another term 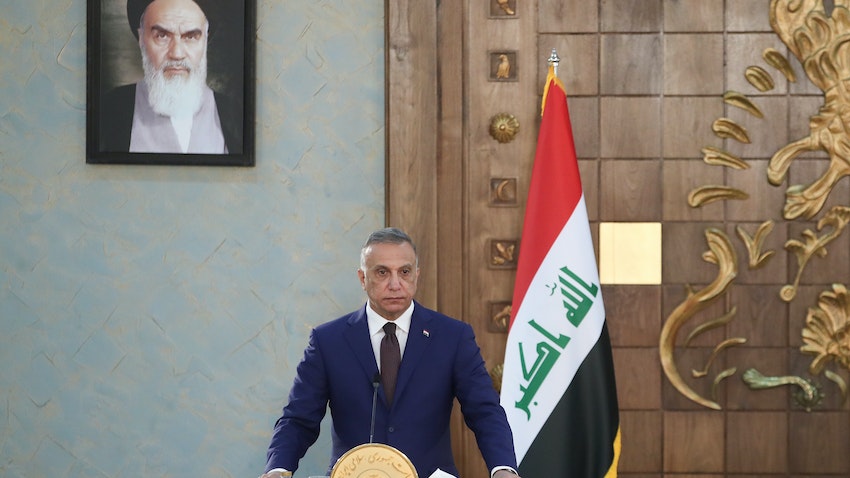 Iraqi Prime Minister Mustafa Al-Kadhimi, who has been in office since Adil Abdul Mahdi stepped down in May 2020, is making moves on the international stage unheard of among his predecessors. The maneuvering by the spy chief and former journalist is believed to be geared to secure backing for a second term.

According to informed Iraqi government sources...