Iran’s hardline president is no ‘Son of Qom’

Iran/ReligionA correspondent on the ground 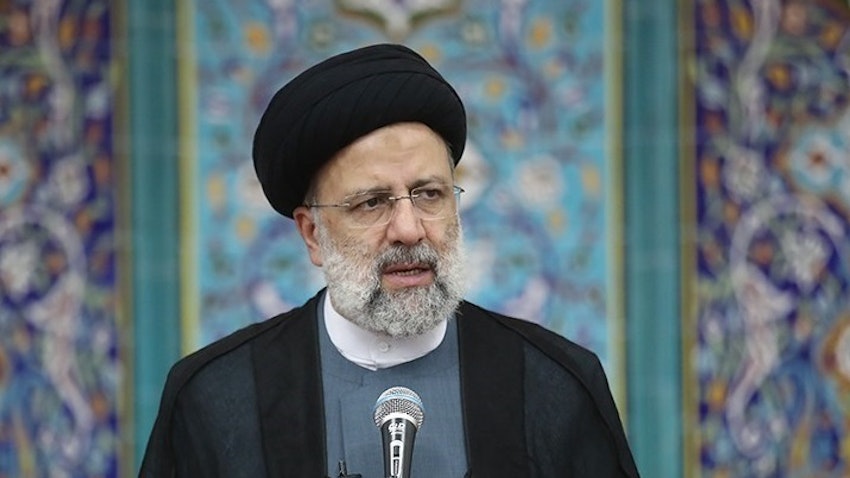 In June, hardline chief justice and cleric Ebrahim Raisi won Iran’s presidential elections, taking office in early August. But despite his position as an Islamic jurist and broad backing from the conservative political establishment, there are doubts over the extent to which he has been embraced by senior clerics in the Qom seminary, the centre of Islamic learning in Iran—and the largest center for Shiite scholarship in the world.

60-year-old Raisi spent a relatively short time studying at the seminary in Qom before joining the judiciary soon after the 1979 Islamic Revolution. Within a decade of the toppling of the US-backed monarchy, he had risen to the position of Tehran prosecutor and served in senior judicial positions before being appointed by Supreme Leader Ayatollah Ali Khamenei as chief justice in 2019...