Iran/DiplomacyA correspondent on the ground 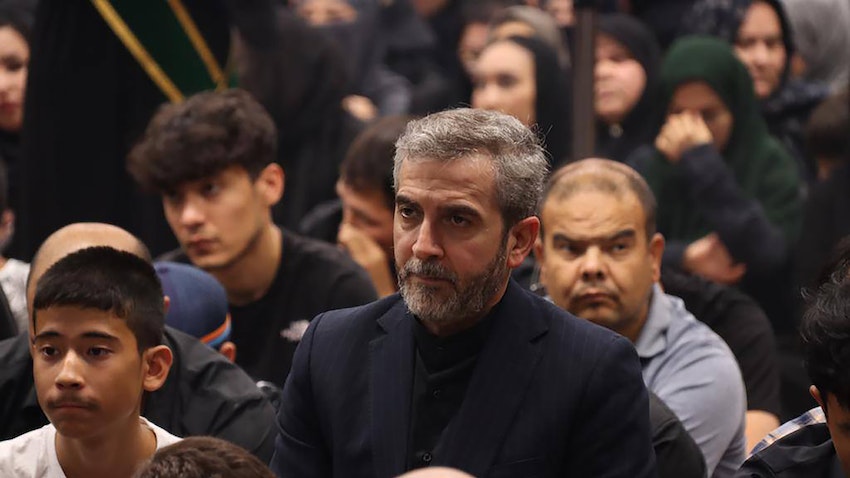 As the indirect talks between Iran and the US to revive the 2015 nuclear deal reach the final stretch, public pressure on Iranian lead negotiator Ali Baqeri-Kani is mounting at home. In apparent response, supporters of the administration of conservative President Ebrahim Raisi are resorting to an old tactic: attacking the accord’s original architect—former foreign minister Mohammad Javad Zarif (2013-21).

Iran and the US originally inked the Joint Comprehensive Plan of Action (JCPOA), as the deal is formally known, back in 2015. Tehran agreed to restrictions on its nuclear program in return for sanctions relief from Washington. But in 2018, then US president Donald Trump (2017-21) unilaterally withdrew from the Barack Obama era deal and reimposed all sanctions. Since coming to power last year, the Joe Biden administration has been engaged in indirect talks with Iran on the revival of the accord...