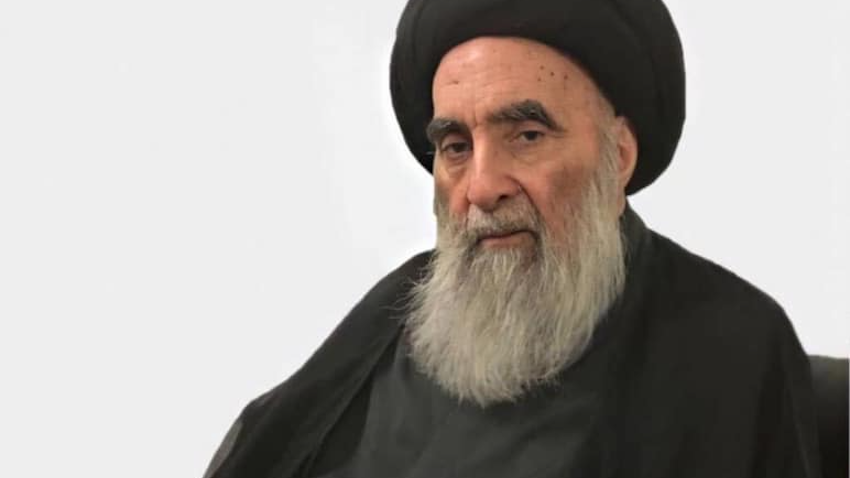 Grand Ayatollah Ali Al-Sistani on the eve of Eid Al-Ghadeer in Najaf, Iraq on Aug. 9, 2020. (Photo via Sistani.org/Facebook)

Amid the political deadlock in Iraq, ordinary people wonder about what may unfold in the coming weeks as the next government is expected to take shape. The core of the conflict can be traced to an intra-communal dispute, specifically between the Sadrists and the Shiite Coordination Framework with its armed factions. Apart from the divides within Iraq’s ‘Shiite House’, what stands out about the current conflict is the total absence of a position adopted by the supreme Shiite religious authority, the Marjaiya in Najaf.

Traditionally, the Marjaiya has largely steered clear of politics. However, in the era following the 2003 US-led invasion, the top religious authority has on multiple occasions intervened on important matters of state—with many Iraqis following its edicts...