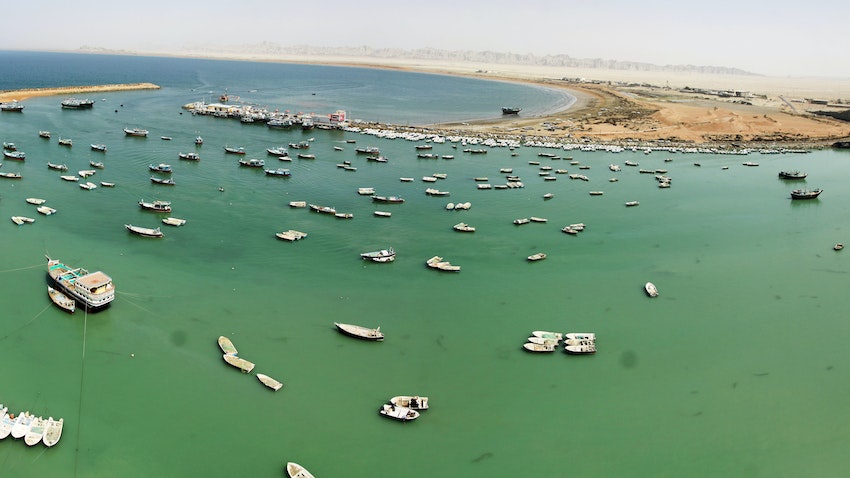 Russia’s Feb. 24 invasion of Ukraine has shocked the world and is certain to portend geopolitical consequences for years to come. The Middle East is one arena that will be considerably impacted by Russian President Vladimir Putin’s all-out confrontation with the west.

The US and Europe have imposed a wide range of sanctions against Russia to raise the costs for its invasion while carefully eschewing a direct military confrontation with Moscow. Some of these sanctions are symbolic in nature, such as banning Russian sports teams, but others will have profound and long-term consequences for Putin’s government and its foreign relations.

Iran is one country that will be affected by Russia’s changed position in the world order from a geo-economic point of view. Tehran has looked at Moscow as a conduit that could increase its economic connectivity and financial ties with the rest of the world, and especially Europe. While it is premature to fully judge the effects of the new western sanctions against Russia, there are already indications that they will impact Iran’s interests in transit and trade...