Can President Biden help end the war in Yemen? 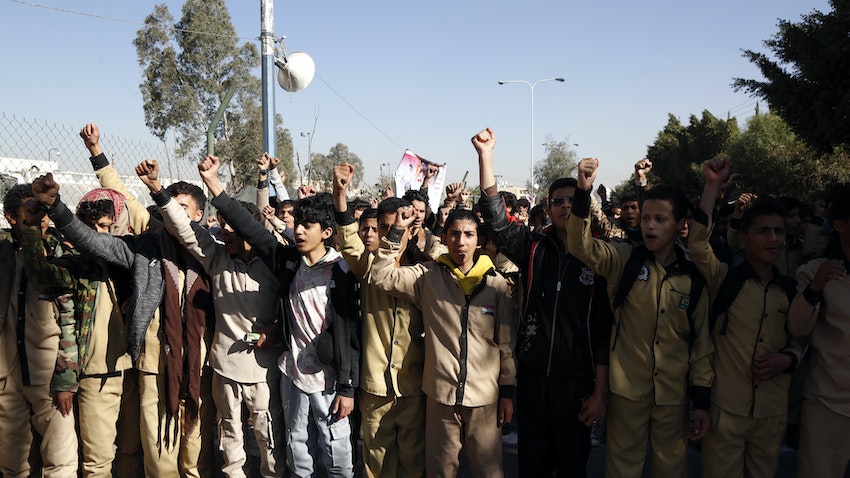 Supporters of the Houthis protest outside the closed American embassy in Sana'a, Yemen on Jan. 18, 2021 (Photo via Getty Images)

On Feb. 4, President Joe Biden announced an end to US support for the Saudi-led Coalition’s offensive operations in Yemen. The move came as part of a broader effort to end the six-year war, which the UN says has caused the world’s worst humanitarian crisis.

However, on its own, the US decision is unlikely to yield significant results when it comes to actually ending the fighting on the ground. This is because—independently from Washington’s position—a variety of actors have an interest in continued conflict...