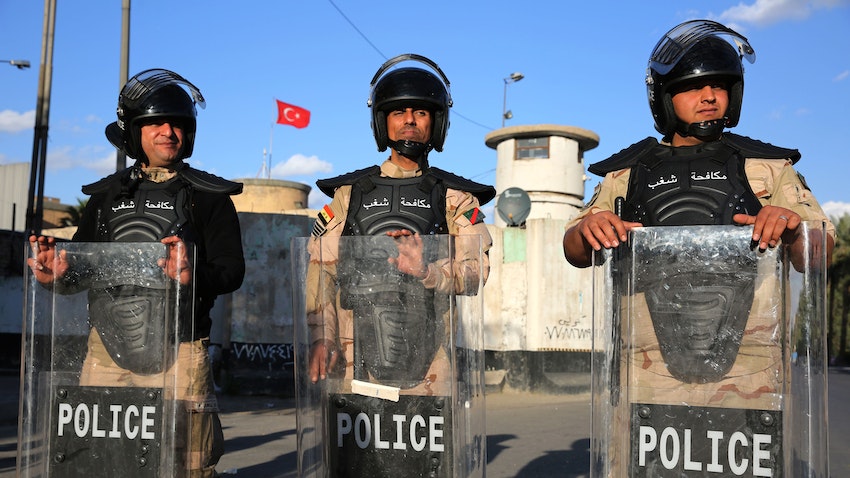 On Aug. 16, Saeid Hasan Saeid, commander of the Yazidi Sinjar Resistance Units (YBŞ), was killed in an airstrike in the Sinjar district of northwest Iraq near the Syrian border. YBŞ blamed the attack on Turkey. The following day, another nine people were killed in an apparent Turkish airstrike targeting the nearby Sikênî village, according to Murad Ismael, President of Sinjar Academy.

48 hours later, Turkey’s Ministry of National Defense asserted that ten militants from the Kurdistan Workers’ Party (PKK)—designated a terrorist organization by the US, UK, and Turkey—had been killed in northern Iraq. Though Turkey often targets the PKK–backed YBŞ, the Aug. 16 airstrike stood out because of its target....