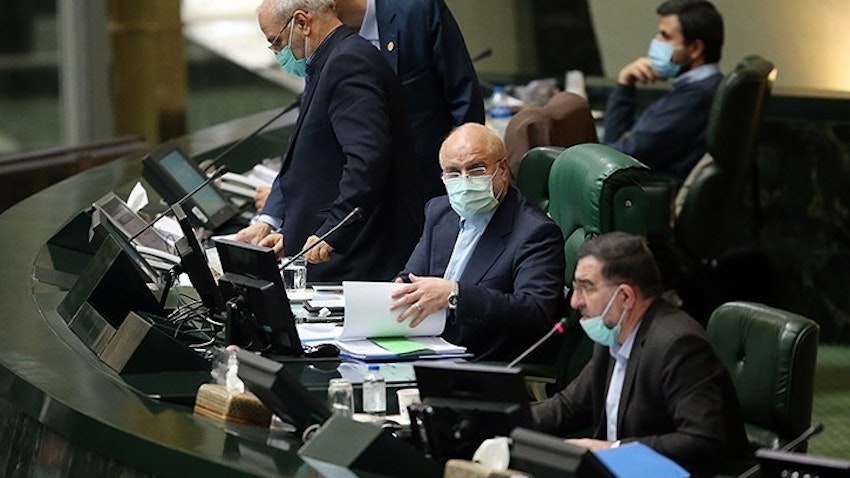 As Iran gears up to hold presidential elections in less than three months, a conservative-led bill to impose new restrictions on candidates is stirring controversy. Talk of the move first began back in August. Three months later, in November, lawmakers overwhelmingly voted in favor of amending the law which regulates presidential polls in the Islamic Republic.

A variety of political groups—and Reformists and moderates in particular— have criticized the controversial plan over its new restrictions. For example, the bill stipulates that..